Try to work together and build a tower. It’s understanind of mechanics and demands a whole lot of cooperation.

See link for a clip on how it works: Link

END_OF_DOCUMENT_TOKEN_TO_BE_REPLACED 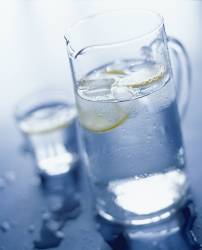 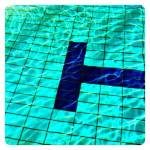 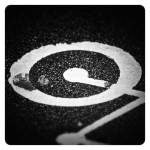 Have you thought on that the selection at the end of a swimming pool looks like a T or that a round pot from above becomes an O or that from a certain angle the cycle path marking becomes a Q? All you need is to look closer, change directions and suddenly you see the letter.

This is an exercise that is about learning to see the motives and how you, by thinking about the image composition, that is, how the different parts of the picture are connected, bring out the message of the image.

In addition to training in recognizing and naming letters, it can be an introduction to photography that will then give inspiration to more.

The only thing needed is a bowl of soap water, a straw and a little patience. Then you can blow beautiful frozen soap bubbles that give unique pictures.
Perfect frozen bubbles with secret ingredients
You can either use the ready mixture in the soap bubble containers that you buy in the toy store, or you can make your own blend based on the following recipe:
Glycerin makes the bubbles thicker, and the sugar causes the surface to get the beautiful crystals. Then  to the problem of how to freeze the bubbles so that they can later be photographed.

For best results, the temperature should preferably be below or below 6 degrees Celsius. It is possible to freeze bubbles even in milder weather, but it is more difficult and takes longer.

It is also best to perform the experiment when it is windless so that the bubbles do not burst or blow away before they land and can freeze.

How to Shoot the Bubbles: