Try to decide how to paint a bathroom wall using dice.

Starting with the first square, roll a dice to colour according to the table at the bottom of the page.

Continue in this way until all squares are coloured.

Compare each other’s results when you are finished.

From this you can think about probability. 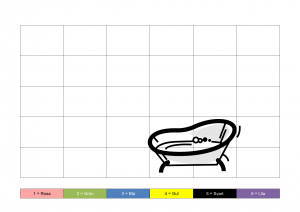 WHAT IS AN AIR VORTEX CANNON?

You generally can’t see an air vortex unless there’s a good deal of particles in the air such as smoke. However, you can see the effects of it by making this fun air cannon! An air vortex cannon releases doughnut-shaped air vortices — similar to smoke rings but larger, stronger and invisible. The vortices are able to ruffle hair, disturb papers or blow out candles after travelling a short distance.

HOW TO MAKE AN AIR CANNON

STEP 1: First, you want to cut off the ends of the bottle and balloon. 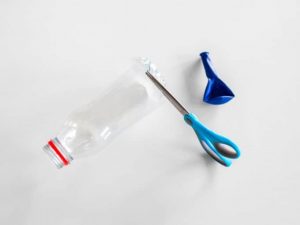 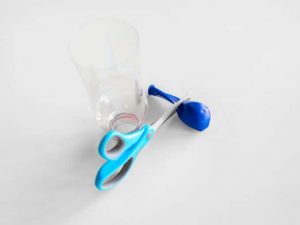 STEP 2: Decorate the bottle if desired! This step can be done before or after the next step depending on what you want to do to it.

STEP 3: Then you will want to stretch the balloon over the end of the bottle. 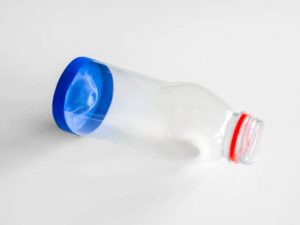 HOW TO USE YOUR AIR CANNON

What can you knock over with your own air vortex cannon? You can try making paper targets, setting up paper towel tubes, cups, and more! Ready aim fire!

HOW DOES AN AIR CANNON WORK?

This air vortex cannon may be super simple to make but it also includes some great science to learn too! If you really want to keep kiddos engaged with science, make it fun and hands-on!

As mentioned earlier, we can’t see air but we can see the effects of air moving through trees, the beach ball being blown across the lawn and even the empty trash can as it blows out of the driveway and down the street. You can also feel air when it’s windy! Air is made up of molecules (oxygen, nitrogen, and carbon dioxide) even if you can’t see them though on a windy day, you can sure feel them!

Why does the air move? Generally, it’s because of air pressure caused by temperature changes and moves from high pressure to low pressure. This is when we see storms pop up, but we can also see it on an ordinary day too with a soft breeze.

Although the temperature is a big part of the pressure change, you can also make that pressure change yourself with this cool air cannon project! The air blaster creates a burst of air that shoots out of the hole.  Although you can’t see it, the air actually forms a donut shape. The difference in air pressure from the fast-moving air through the opening creates the spinning vortex that is stable enough to travel through the air and knock over a domino!