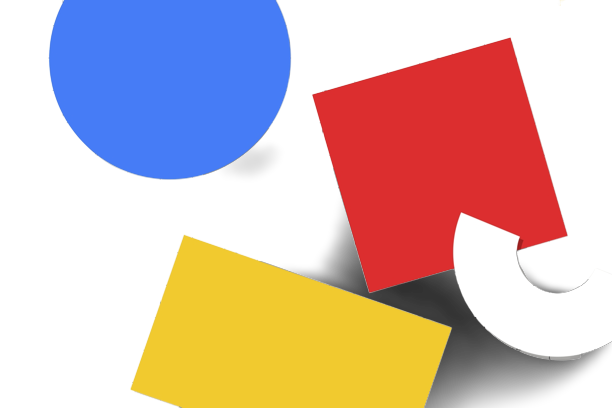 Use a video camera to film different shapes (circle, triangle, square). Look for shapes made by humans, animals and natural forces.

Each object to be filmed is first shown in extreme close-up. The camera is then moved away from the object until it is fully visible. Film 10 different objects.

The group’s task can be to look for either similar shapes or as many different shapes as possible. The pictures can also be used as photo-references: When viewing, the teacher can pause the picture with the pause button when there is a close-up of the object in the picture. Students can guess which object it is. The teacher then starts the video and the object is revealed.

If you enjoyed this post, please consider leaving a comment or subscribing to the RSS feed to have future articles delivered to your feed reader.