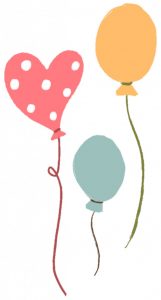 For the experiment you need:

To support the adult:

The balloon grows because the bicarbonate and the vinegar create a reaction that forms gas. The gas formed is carbon dioxide.

If you enjoyed this post, please consider leaving a comment or subscribing to the RSS feed to have future articles delivered to your feed reader.